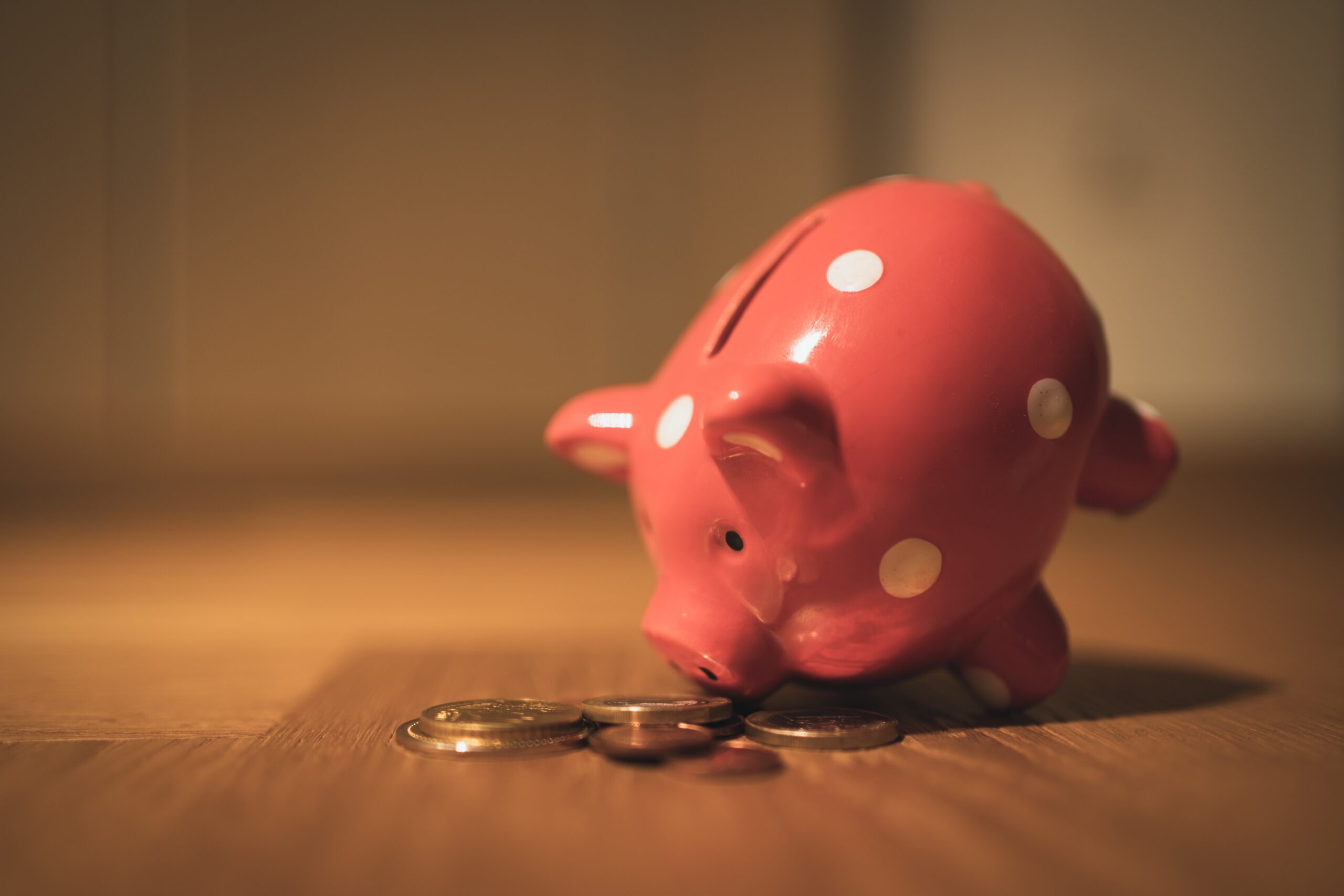 Any loan which ceases giving a return to its lender for a specified period is known as a non-performing asset (NPA). Generally, that specified time is 90 days but may vary with countries and instruments. In the case of India also, NPAs are loans and advances where the borrower has stopped making interest or principal repayments for over 90 days.

Many of the loans currently classified as NPAs originated in the mid-2000s when the economy was booming, and the business outlook was very positive.

First, large corporations were granted loans for projects based on the extrapolation of their recent growth and performance.

Second, with loans being available more easily than before, corporations kept growing backed by financings from external borrowings rather than internal promoter equity.

But as economic growth stagnated following the global financial crisis of 2008, the repayment capability of these corporations took a visible hit. This contributed to what is now known as India’s Twin Balance Sheet problem, where both the banking sector (that gives loans) and the corporate sector (that takes and has to repay these loans) have come under heavy financial stress.

When the project for which the loan was taken started underperforming, borrowers lost their capability of paying back the bank.

At this time, the banks took recourse to the ingenious practice of “evergreening”, where fresh loans were given to some promoters to enable them to pay off their interest.

This effectively pushed the recognition of these loans as non-performing to a later date but did not address the root causes of their unprofitability.

When an economy experiences healthy GDP growth, a substantial part of it is financed by the banking system’s credit. If the GDP keeps growing, the repayment schedule does not get affected.

However, when the GDP growth slows down, the bad loans increase due to a host of macroeconomic factors, primary among these are interest rates, inflation, unemployment rates, and changes in exchange rates.

Further, recently there have also been frauds of high magnitude that have contributed to rising NPAs. Although the size of frauds relative to the total volume of NPAs is relatively small, these frauds have been increasing, and instances of high-profile fraudsters being penalized are non-existent.

The sudden spike in NPAs can be attributed to the transparency pressures imposed by the RBI.

In the absence of any transparency measures, up until now, Indian commercial banks had been underreporting NPAs by way of interbank transactions resulting in helping each other to window dress their actual figures.

At the same time, banks haven’t shied away from employing other methods like restructuring or evergreening existing loans to make their balance sheets look cleaner than they actually were.

However, the pressure by RBI to bring more transparency in admitting NPAs has compelled banks to make capital provisioning for those bad loans, thereby reducing their profits. Hence, official NPA figures might just fail to represent the gravity of the actual problem.

The trends in the growth rates show that bad loans often tend to grow with a lag in GDP growth rates, which means that once the GDP growth rate takes an upward trajectory, the Indian banking system is likely to extend more credit, and once economic activity slows down, bad loans start surfacing like an oil spill in the ocean.

What has been done to address the problem of growing NPAs?

The measures taken to resolve and prevent NPAs can broadly be classified into two kinds:

First, regulatory means of resolving NPAs as per various laws (like the Insolvency and Bankruptcy Code), and

Second, remedial measures for banks prescribed and regulated by the RBI for internal restructuring of stressed assets.

The Insolvency and Bankruptcy Code (IBC) was enacted in May 2016 to provide a time-bound 180-day recovery process for insolvent accounts (where the borrowers cannot pay their dues).

Under the IBC, the creditors of these insolvent accounts presided over by an insolvency professional, decide whether to restructure the loan or sell the defaulter’s assets to recover the outstanding amount.

Post-Covid initiatives by the Government

On March 27 last year, the RBI had announced a moratorium on the repayment of all retail loans till May to give some relief to borrowers impacted by the pandemic. This was later extended by another three months, till August 31.

On March 23, the Supreme Court rejected pleas to further extend the moratorium and also ruled out a full waiver of interest during the moratorium.

In October last year, the Centre said it was willing to waive compound interest on the repayment of loans up to Rs 2 crore in some categories, providing some relief to individuals and firms. And for the moment, the SC has restrained banks from classifying stressed loans as NPAs.

The Government has sanctioned Rs 2.46 lakh crore for ECLGS loans to MSMEs, of which Rs 1.81 lakh crore had been disbursed as of February 28.

Difficulty in finding the way forward

As of June 2019, the transparency in the balance sheet initiated by the RBI brought to light bad loans amounting to Rs 9.4 lakh crore. About 85 per cent of these NPAs are loans issued by public sector banks. According to former finance secretary Subhash Chandra Garg, new NPAs resulting from the Covid pandemic could add another Rs 10 lakh crore to total NPAs. This doubling of bad loans is a sure sign of a looming credit crisis within the banking sector. The crisis is looking inevitable with a strong surge in the second wave of Covid-19 cases.

This could hit vulnerable industries in the services sector once again, creating new problems. The Government has limited resources for another stimulus. The Government claims to have already spent over Rs 27 lakh crore through the Aatmanirbhar Bharat Abhiyaan (including the RBI’s monetary measures), or about 13 per cent of GDP.

The Government of the day finds itself stuck in an unenviable position to balance the needs of an economy struggling with Covid-19 while ensuring that the banking system does not collapse. Therefore, it becomes increasingly important that an innovative and flexible approach is opted for each affected bank to apply on a case-by-case basis. Only then there is a possibility of preventing the economy from an inevitable credit crisis.

Originally published in “the pioneer.” 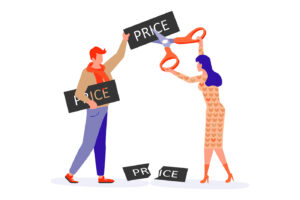