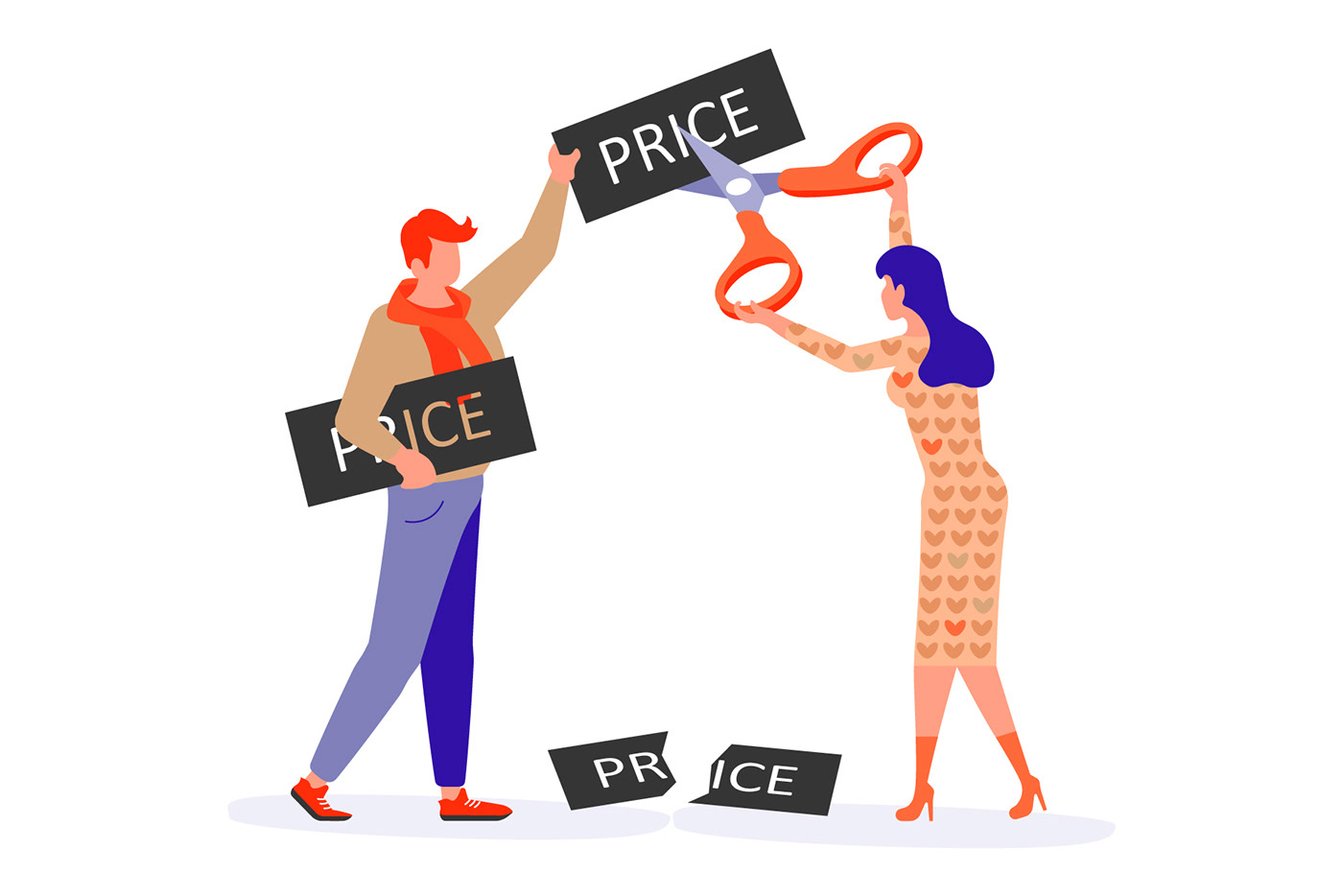 Much of the support for privatization is based on the argument that public enterprises’ performance can be improved by exposing them to market forces. There is an underlying belief that private sector organizations are more efficient in comparison to public ones. In the last year, two private sector banks’ failure is a strong rebuttal to this widely held misplaced belief.

The zeal with which this year’s budget has taken a quantum leap by having a steep target of Rs 1.75 lakh crore during the year 2021-22 in revenue from disinvestment, privatization, and asset monetization seems highly inspiring. However, the timing of this aggressive leap of faith raises a lot of questions on the intentions of PSE reforms.

Is the timing having a lot to do with the burgeoning fiscal deficit necessitated on account of Covid-19? If yes, what’s the quantum of resources that would be put back into the PSE for further restructuring and strengthening?

These questions are relevant because we can’t assume that public sector enterprises (PSE) as a concept has somehow outlived their utility. Despite a phase of rapid privatization in the 1990s, the public ownership of assets and economic activity via state-owned enterprises (SOEs) has persisted and has even grown in some economies.

In fact, Approach Paper 2018 — World Bank Group Support for the Reform of State-owned Enterprises shows $8 trillion as SOE global revenues, which is equivalent to the combined GDPs of Germany, France, and the United Kingdom.

Despite this decent performance, globally, the experience with privatization raised a host of concerns about economic, social, and environmental consequences, which have eventually broadened the agenda for SOEs reform in many countries.

China and  Singapore — A case in point

State ownership’s relevance can wax and wane over time, but SOEs appear to be an enduring feature of every possible economic landscape. They will remain an influential force globally for some years to come. Therefore, it is important to ensure that the state’s investments actually deliver the desired societal outcomes.

For instance, even after a long period of reforms, the Chinese SOEs still remain the central pillar for China’s growth and its holding company called SASAC (State-owned Assets Supervision and Administration Commission) competently manages all SOEs.

In China, most of the restructured SOEs are legal entities separate from the Chinese government. These legal entities are second to none when it comes to displaying corporate governance. According to conservative estimates, SOEs account for approximately 30 per cent of Chinese GDP, and in 2015 its share in the Fortune Global 500 increased to 23 per cent.

The Chinese government is supporting SOEs in strategic sectors like energy, telecom, aviation, and defence. In fact, for China, SOEs play a critical and strategic role in the technology catch-up.

Whereas in comparison, a country like Singapore has completely moved away from the government for business decisions. Singapore has Temasek Holdings, an investment company that owns and manages assets based on commercial principles to create and maximize risk-mitigated returns over a more extended period.

Their portfolio companies are controlled by respective boards, while the management is based on sound corporate governance principles. Temasek is very different from the Singapore government and has the power to make independent business decisions.

Furthermore, their support for the community programme reflects their corporate social responsibility profile.

In fact, an organization like Temasek Holdings is very much needed to bring professionalism to Indian PSEs. Such an approach will definitely bring more clarity on SOEs’ objectives and protect them from political interference in business decisions. It would make more sense for India to learn lessons from China and Singapore using PSUs strategically than simply selling them off.

As we successfully did in the 1970-80s in the pharma sector, leadership roles can be assigned to PSEs in selected strategic areas.

The Indian Space Research Organisation’s success is a testimony to the fact that PSUs can be as competent as any other top-notch innovative organization.

Launching new and emerging industries by channeling capital into SOEs which are, or can become, large enough to achieve economies of scale in sectors where the start-up costs are otherwise high.

An argument often used against SOEs is that they destroy value rather than create value. They are often perceived as being “black holes” that consume taxpayers’ money without delivering appropriate levels of returns or desired societal outcomes due to less competitive pressures to operate efficiently and effectively than their private-sector counterparts.

However, if SOEs have a defined and clear purpose and mission and are actively owned and managed to create value and deliver outcomes, then they can and indeed should be innovative and agile. This, in turn, enables SOEs to remain commercially relevant, which is positive for company shareholders, while also creating jobs and driving growth in existing and emerging industries, which is positive for the economy and society. This is an example of striking an appropriate balance between maximizing efficiency and effectiveness while facilitating good growth in society.

To strike an appropriate balance, SOEs need to deliver on these agendas —

The SOEs should be managed according to principles of transparency and accountability, with its performance reported on a timely, consistent and transparent basis.

The SOEs should operate in an innovative and agile way, and use technology (especially digital) and service innovation to deliver products and services effectively and efficiently: ‘better for less’.

The government’s ownership stake in SOEs should be monitored and evaluated on an ongoing basis to ensure that value continues to be delivered.

For SOEs which no longer need to be under state ownership, they should be considered for privatization in a way that extracts the most value for society.

By delivering on this agenda, SOEs can be catalysts for sustainable value creation for the wider public, and can also build trust by being transparent and accountable.

In fact, it makes sense to revisit what the Finance Minister in 2007 had to say while introducing Guidelines on Corporate Governance for Central Public Sector Enterprises. He said, “The ultimate unlocking of value for PSEs is only by listing in a Stock Exchange. That does not make it any lesser a public enterprise or dilute the character of PSE… there is a need to reassess the role of the public sector in a growing global market. The market is the world, not just India. Fundamental to the success of any corporate set up is to achieve global benchmarks.”

Privatization and asset liquidation may be the quick solution to raise revenues. But it can never prove to be an effective long-term solution, especially against the backdrop of a distressing event like the Covid-19. Rather than making this black swan event an excuse to find an easy answer, we should explore the possibility of having a symbiotic relationship between competent public and private sectors to surpass the goal of a $5 trillion economy by 2025.

Originally Published in “the pioneer.” 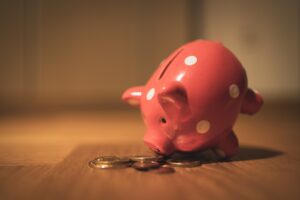 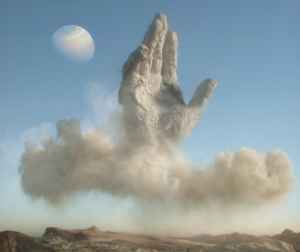 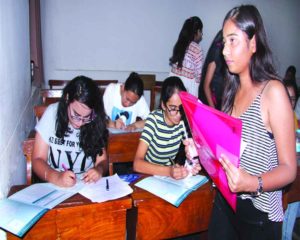