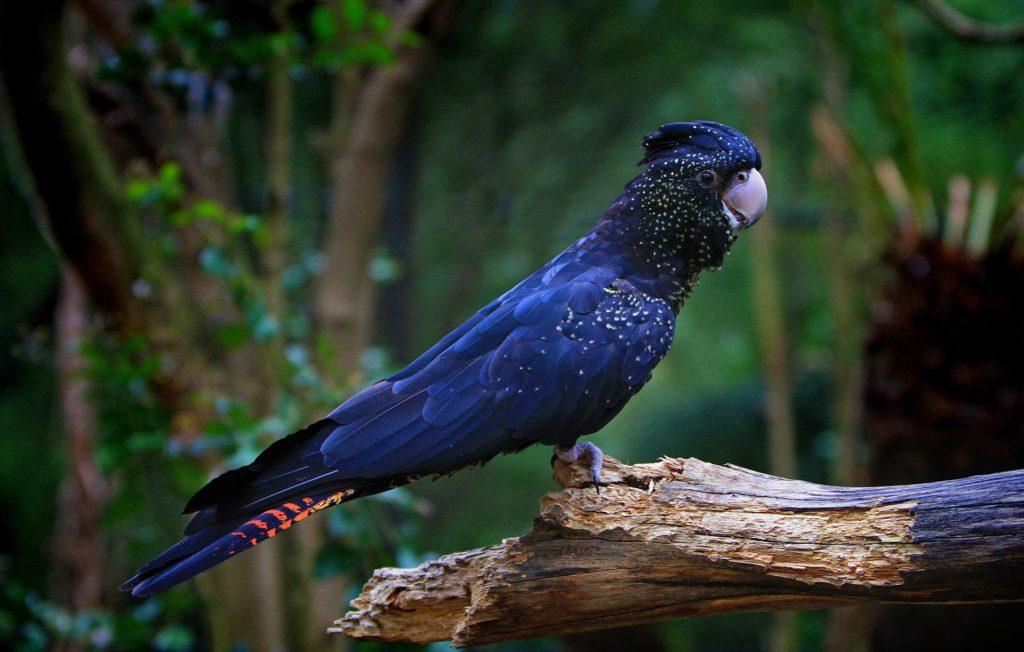 The first modern IQ test was developed by Alfred Binet in 1904 and was quickly adopted as a standard measure of intelligence. It’s changed over the years but still rests on the same logic today.

In psychology, the study of intelligence is about how to rank individuals according to some cognitive ability. Binet was trying to identify struggling students to decide who should receive supplemental instruction.

But ironically Headhunters, human resources departments, graduate schools, and Ivy League admission offices have conveniently started to use a different variation of these tests to pick off the top few on the cherished spectrum of intelligence.

IQ tests measure our ability to think logically about straightforward problems, which is certainly an important part of intelligence.

However, IQ tests don’t measure creativity, because creativity isn’t straightforward. It’s about considering multiple approaches to a complex problem, without dismissing any of them too quickly.

Creativity is all about developing new and useful ideas. In fact, it’s an essential & integral part of problem-solving.

Many researchers have tried to develop methods for predicting a child’s creativity. In 1921, Lewis Terman began an extensive long-term study in an attempt to prove that having a high IQ score correlates with creative genius.

Terman tested 168,000 children with an IQ test and only used those who scored above 135 for his study. This group of children, whom he called “termites,” had an average IQ score of 151, which is very high.

Terman found that the termites weren’t only smarter (in having larger vocabularies and more powerful memories, for instance), they were also healthier, taller and more socially adept than their peers.

The termites were exceptionally bright but none of them turned out to be true creative geniuses, meaning none of them created or contributed to something that revolutionized their field, and none of them won a major prize. However, two kids who were excluded from Terman’s study because of their lower IQ scores grew up to win the Nobel Prize in physics.

Most children around the world would agree that standard schooling methods need to change.

Education is supposed to be beneficial and meaningful for the students. People in general strive to develop their skills when they’re invested in a goal they find meaningful. So if education is to help the students make the most of their potential, it needs to cater to them and their interests.

Students should be coached as they pursue their own goals, but also taught skills that have a broader application.

The Future Project, founded by two Yale graduates, is a new approach to education that’s shown promise thus far. It pairs students who have an idea for improving their communities with mentors who can help turn it into a project.

Technology can also improve education by making it more personal and engaging. If we want to really transform education, we have to stop measuring success with grades and IQ scores and start measuring it by student engagement.

Technology allows children to learn faster and in a way that is more entertaining and suited to their own progress. Unfortunately the traditional education system isn’t good enough for our highly intelligent kids!

There’s a lot more to an individual’s worth than how well the person does on a battery of tests, such as the capacity to care for others (or how much the person will contribute to your company’s chess team).

Instead of regarding intelligence as a personal attribute, it can be understood as how much an individual contributes to the community. If thinking is a social entity that takes place in a group and involves teams, then intelligence resides in the team and not just in individuals.

If we start thinking this way, intelligence is no longer a person’s ability to reason and solve problems; it’s how much the person contributes to a group’s reasoning and problem-solving process.

This will involve more than individual information-processing capacities like big memories and faster decision making. It will include the ability to understand the perspective of others, to take turns effectively, to understand emotional responses, and to listen.

Intelligence becomes a much broader entity when conceived of in terms of the community of knowledge. People can contribute to a community in a variety of different ways: not only through creative insight but also through willingness to do drudge work for extended periods, by being great orators and by being great navigators.

Performance will be best whenever you have a team that has the full spectrum of skills at its disposal to do the task. Those skills are more likely to be available if people are working together. A team with complementary skills is most likely to satisfy all the demands made by the division of cognitive labor.

Because we mostly work in groups, what we care about the most is the group’s ability to accomplish tasks. Whether we’re talking about teams of doctors, engineers, researchers, or designers, it is the group that creates the final product, not any one individual. And it is the final product that counts. So what we really need is a measure of group performance, not a measure of individual intelligence.

And this should make us curious enough to have a relook at Educational reform to match the new understanding of intelligence.

The Knowledge Illusion: Why We Never Think Alone by