The Myth of Experience 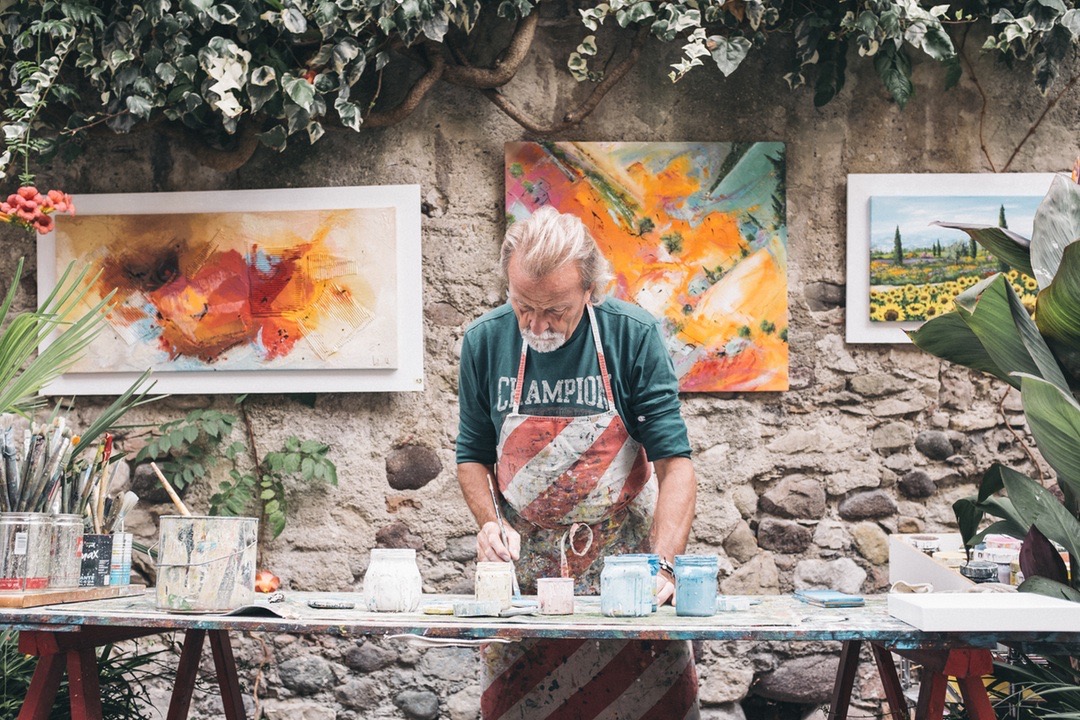 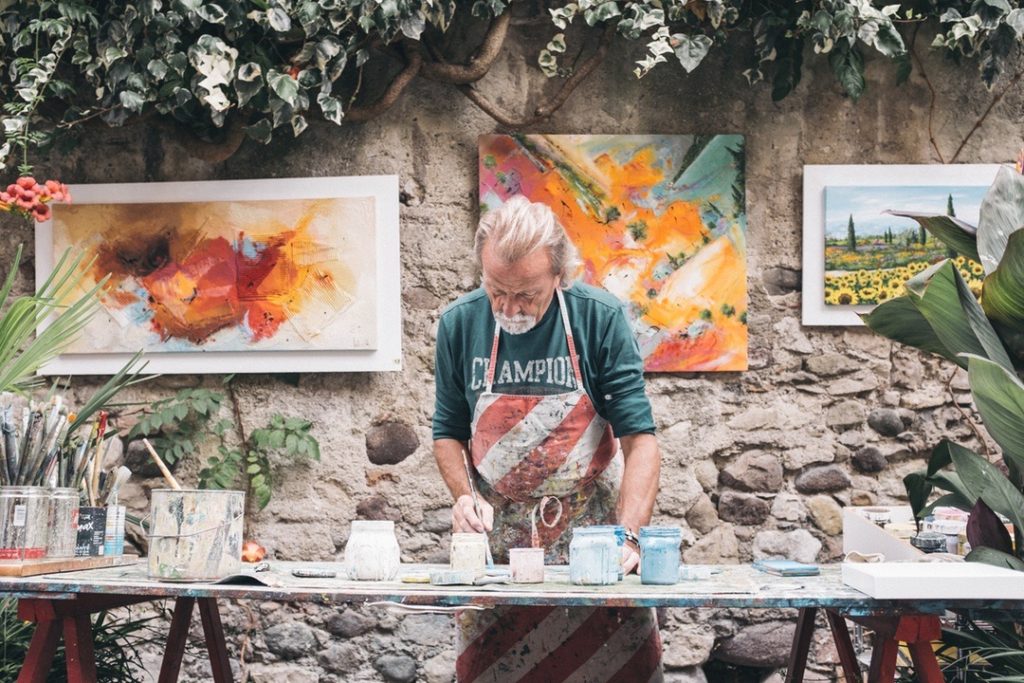 Now…come on, give me some break. How on earth can you devalue the significance of experience in our life?

If that’s the case then could you please explain the following anomaly:

We tend to devote most of our waking hours to our jobs, why aren’t most of us amazing at what we do?

Extensive research has consistently shown that many people don’t improve at their work even after many years of experience; in fact, some actually get worse as they gain experience.

And why is that so?

One of the famous studies looked at the works of seventy-six composers over a number of historical periods to determine when they produced their first notable works. They found that each composer required on an average ten-year “preparatory period” before he was able to produce anything noteworthy.

Another similar study found the same pattern when studying painters and poets.

In fact, research has shown that this “ten-year rule” holds for outstanding performers in any domain, which indicates that, whatever you do, producing noteworthy innovations requires a deep and intense immersion in a field over a period of time.

There you go, even research has now validated the significance of experience to achieve a certain degree of excellence. And I don’t doubt any catch in it.

If you ever wish to become a truly world-class performer, it’s how – not just how much – you practice that makes the difference: it takes deep and deliberate practice to improve performance.

Deep and Deliberate practice means identifying the specific elements of performance that require improvement and then sharply focusing your efforts on those areas, practicing those activities ad nauseam and getting continuous feedback on them to get better.

And how does it help?

Most of our actions, feelings, and thoughts are the result of electrical impulses that travel along a series of connected nerve fibers that we’ll call “circuits.

The neural circuits which carry those signals are encased in a substance known as myelin, which, until very recently, was thought to be mere insulation for the more important nerve fiber it’s wrapped around.

But that’s only partially true. While myelin indeed acts as insulation for the neural circuits, it also plays a crucial role in the development of skill.

That’s because myelin determines how quickly and precisely a signal can travel along a circuit. Much like a wider road allows you to drive faster, a thicker layer of myelin enables electrical impulses to travel more rapidly through a circuit. And the thicker the myelin, the greater your ability to control movements and thoughts more accurately.

Whenever you practice something, nerves are fired through a circuit in your brain. Even the skill required to perform the simplest action demands thousands of nerves firing in perfect synchrony.

As those nerves are fired, the myelin layers around that nerve grow. That’s because myelin is living tissue and, much like a muscle which needs to be exercised regularly for it to grow, the layer of myelin around a circuit only thickens when the nerve fibers it surrounds are fired regularly. And, as you may recall, the thicker the myelin, the faster and more precise the impulse.
However, simply repeating a task isn’t enough to stimulate nerve firing.

So what kind of practice leads to myelin growth?

The key is to make mistakes and then correct them.

Consider, for example, practicing a musical instrument. If you sit down and play a song you already know perfectly, you won’t stimulate myelin growth because you’re using existing, strong circuits.

But let’s say you choose to play an unfamiliar song. Even though you’ll make a number of mistakes at first, if you repeat those parts of the song that you find challenging until you fix the mistakes, you stimulate the firing of nerves and thus thicken the myelin around that new circuit.

It’s this very process of making mistakes and correcting them that leads to improving a particular skill. That’s why it’s crucial to practice beyond the limits of our current abilities – even if it involves hitting quite a few “wrong notes” along the way.

This kind of focused repetition is called “deep an deliberate practice”.

Sounds amazing, but how are we supposed to execute it.

First, to practice a particular task or action efficiently, it needs to be “chunked up.”

This means looking at the task as a whole, then breaking it down into very small units. By intensively examining and learning these tiny units, you gain a deeper understanding of each crucial component of your skill.

Doing this usually involves slowing down the pace of the action.

By repeating a movement slowly, you enable yourself to both perform it with more precision and identify mistakes that need to be fixed.

Second, deep and deliberate practice requires time, since increasing a particular skill demands a lot of repetition. The more we repeat a task, the more precise and quick the action will become, because the myelin layer surrounding the relevant circuit thickens.

Third, engaging in deep practice means making things a little difficult for yourself while practicing. Because repeating something you already know inside out doesn’t improve your skill. Instead, you must always practice just beyond the limits of your ability.

Indeed, one study showed that the speed at which babies improve their ability to walk depends on how frequently they fail and try again. The more often they do this, the earlier they begin to walk properly.

Even though failing at something difficult can be uncomfortable for us, it’s actually the only way for us to improve.

Let me try to recapture the essence here.

The myth of experience is based on the notion that we can become experts at a particular task simply by performing it repeatedly.

But this is not how we improve performance. Rather, we have to consciously adjust our execution continually.

For example, if you’re a poor golfer and always making the same errors whenever you swing or putt, you won’t improve your game by spending thousands of hours repeating those mistakes.

And if I recollect correctly, Benjamin Franklin didn’t become an extraordinary writer by merely writing lots of essays. Instead, he addressed precisely those things that needed improvement. For example, when he needed to work on his syntax, he repeatedly summarised and reformulated newspaper articles, and then compared the evolution of his sentences to get feedback and continue improving.

Let me know your thoughts, I’d love to hear them!?

Have a green and sweet Diwali! 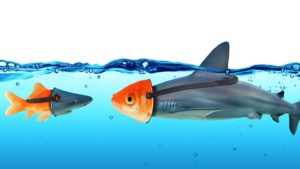 Prism of Life The Myth series

Revisiting The Myth Of Sisyphus 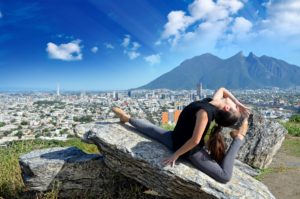 The Myth of Optimum Performance