Why is it Necessary to Build Consciousness of Having Enough? 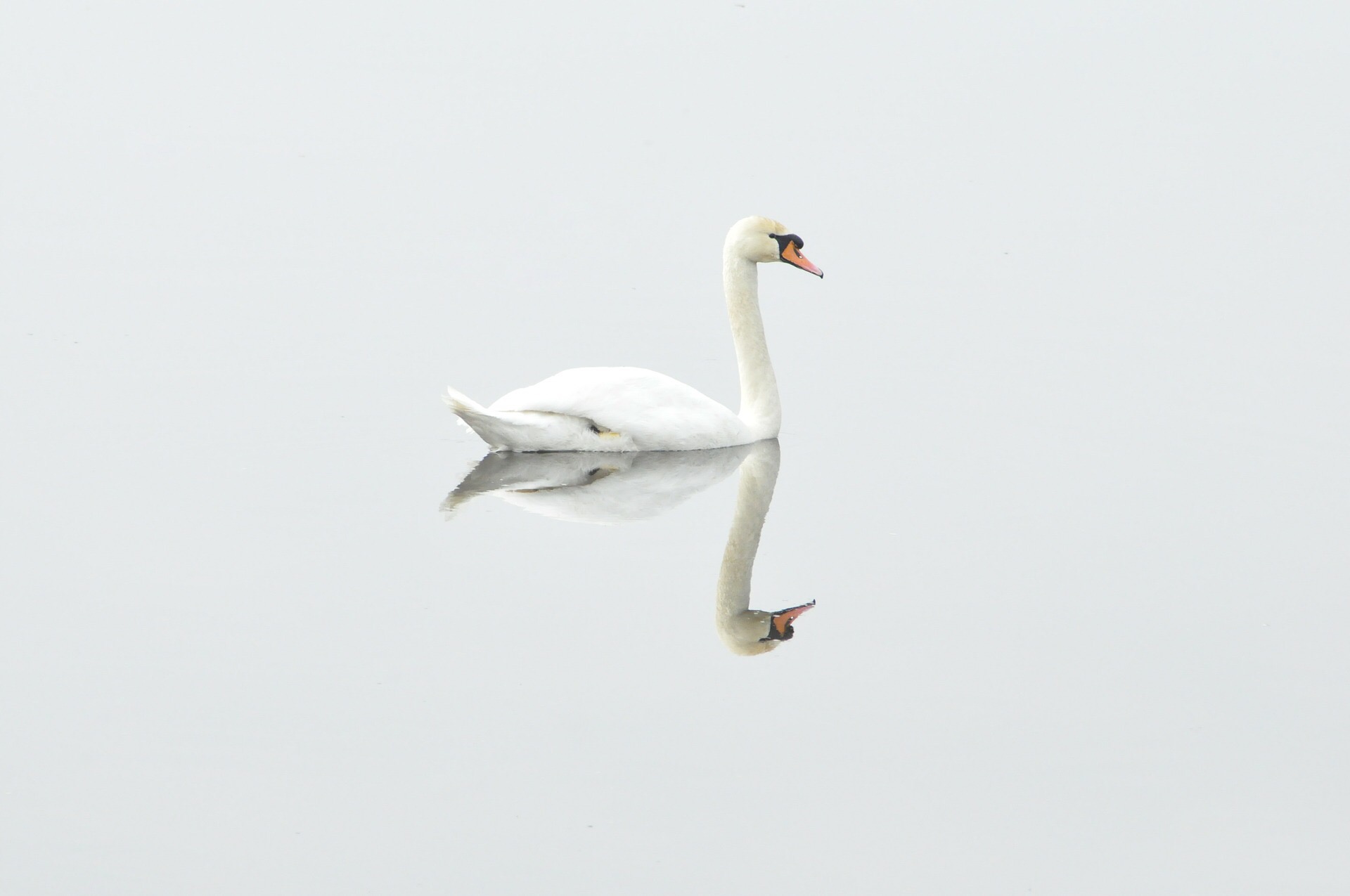 How would you rate his decisions?

Definitely not the smartest one.

But aren’t we doing the same while pursuing our life goal? Aren’t we often shifting our goalpost one too many?

While pursuing your life goal there is a tendency during the course of the race to keep opting for a new crop of competitors depending on your present level of satisfaction & competitive spirit. You are no longer running to reach any preferred destination. You are simply running just for the sake of it, failing to see the inherent futility of it.

Similarly, when it comes to buying things, there is a tendency to get yourself locked in the game of competitive signaling & focusing illusion.

In fact, author Rolf dobelli says that pleasure you take in everything you buy can be attributed to the influence of focusing illusion.

While you’re thinking about X, you tend to grossly overestimate X’s impact on your life. Whether it’s a holiday home, a gigantic plasma television or a new pair of Louboutins, thinking about your purchase in a focused way makes you happy—but during daily use these things fade to the back of your mind, minimizing their effect on your happiness.

Kevin Simler and Robin Hanson highlights this in their book “The Elephant in the Brain: Hidden Motives in Everyday Life”

No matter how fast the economy grows, there remains a limited supply of sex and social status—and earning and spending money is still a good way to compete for it.

We buy things not so much for purely personal enjoyment as for showing off or “keeping up with the Joneses.”

In fact Rolf Dobelli has explained it marvelously through this example

Imagine you’ve bought a nice piece of land and built a house. The house is magnificent, with at least three more bedrooms than you need. One year later, somebody else buys the neighboring plot and constructs a house so lavish it makes yours look like a garden shed.

Therefore, there is no denying that Money is relative. Not just in comparison to others, but in comparison to your past. If you earned $ 50,000 per year during the first half of your career and today you earn $ 75,000 you’ll be happier than if you first earned $ 75,000 and now earn just $ 60,000. This is despite the fact that, averaging the figures, you come out better off overall in the second scenario.

Simply put, this is the crux of “Easterlin paradox”: once basic needs have been met, incremental financial gain contributes nothing to happiness. Which means your level of wealth—above the poverty line—is primarily a matter of interpretation.

Alain de Botton in his book “Status Anxiety” makes it amply clear that:

What others think of us comes to play a determining role in how we are able to view ourselves. Our sense of identity is held captive by the judgements of those we live among.

If they are amused by our jokes, we grow confident of our power to amuse. If they praise us, we develop an impression of high merit. And if they avoid our gaze as we enter a room or look impatient after we have revealed our occupation, we may fall into feelings of self-doubt and worthlessness.

In fact, our ‘ego’ or self-conception could be pictured as a leaking balloon, forever requiring the helium of external love to remain inflated and vulnerable to the smallest pinpricks of neglect. There is something sobering and absurd in the extent to which we are cheered by attention and damaged by disregard.

Our sense of an appropriate limit to anything –for example, to wealth and esteem –is never decided independently.

It is the feeling that we might be something other than what we are –a feeling transmitted by the superior achievements of those we take to be our equals –that generates anxiety and resentment.

This anxiety and resentment can be skillfully tacked if you are willing to take just a little pause to look beyond the obvious cause. But then we are always too busy to have that luxury of that little pause.

As a consequence, the element of consciousness is often missing in the majority of our actions — making it a victim of our default choices.

This is brilliantly explained by Author David Cain in one of his article “Mindfulness is the Opposite of Neediness” on his blog raptitude.com, where he shares that

I don’t have any data to back this up, but I’m convinced meditation makes your phone battery last longer.

The explanation is pretty simple, but it hints at something more profound going on. A simple usage-tracking app would surely confirm that the more consistently I meditate, the less time I spend dicking with my phone throughout the day.

There are other behavior changes I’m sure are related. I’m eating less junk food, I make fewer dumb purchases, I get out of bed with less fuss, I’m more attracted to work.

Basically, I’ve been much less impulsive. And that’s because regular meditation makes me more mindful throughout the day. Whenever you’re being mindful, the present moment doesn’t seem to need improvement.

This means there are fewer moments that I feel could be improved by pulling out my phone and checking my Twitter. So my phone stays in my pocket, I stay in the moment, and my battery stays green.

Making a conscious choice to stay in the moment presents an opportunity for you to steer clear of a scarcity mindset. You are no longer a victim of your own compulsive behavior.

You learn what it’s like to allow a moment to unfold without fearing or hoping it will go a particular way.

Developing a consciousness towards the present moment means practicing the art of cultivating an unconditional acceptance irrespective of the nature of circumstances.

We are not programmed to do this automatically. It’s only through our conscious choice & consistent practice that we can outgrow the boundaries of our default & compulsive reaction.

Wishing You A Very Happy New Year!
If you got something from this post, and feel someone else in your life needs to see this, please share it and tell them how much you care about them. 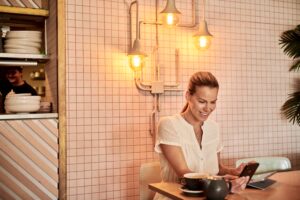 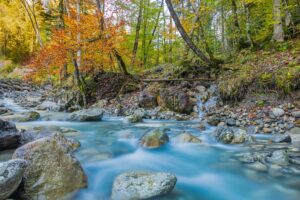