Why Should You Be Courageous Enough To Select Your Own Problems? 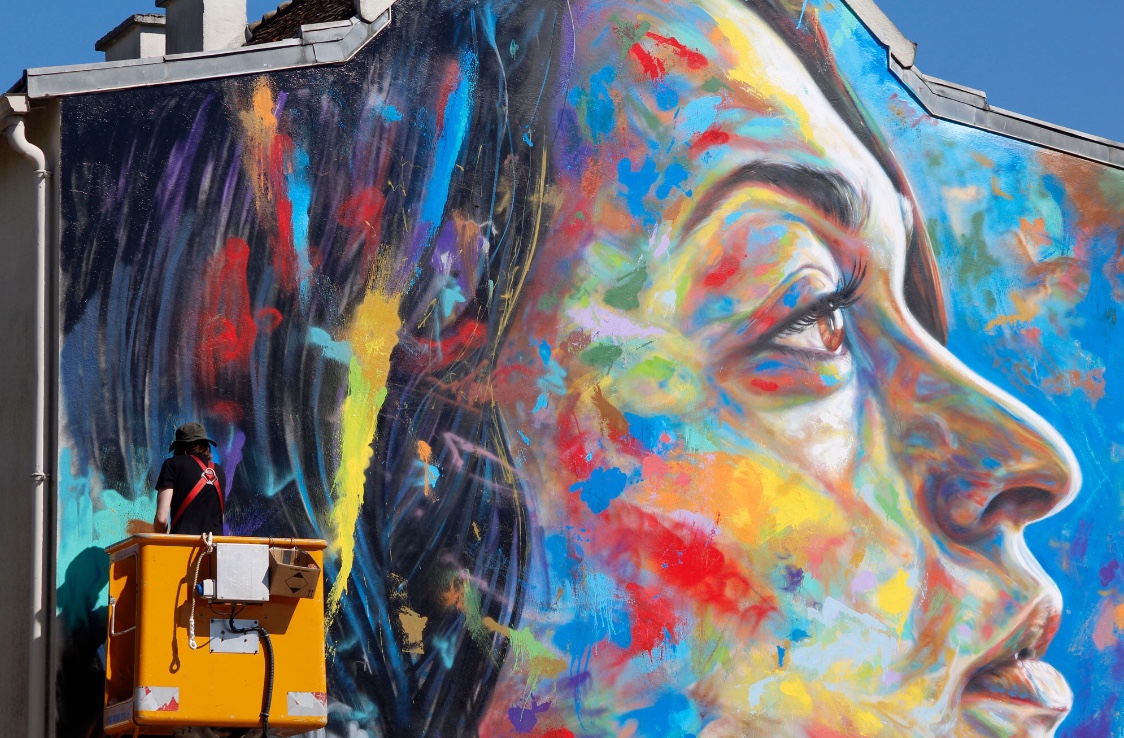 In life, there is no escaping from problems and struggles. Even if you manage to change your current lifestyle, don’t be surprised to find yourself surrounded by an entirely new set of issues and struggles. It’s another matter that context and magnitude of your new problems might present you with all new possibilities.

But ironically, there is no way to know this unless you explore the new frontiers which could present you with challenging problems.

We are rarely trained to embrace the problems in our life. The protected upbringing widely prevalent through helicopter parenting is not helping this cause at all. Too much of intervention in a child’s life is making them shy away from facing even fundamental problems.

For example, tying your daughter’s shoelaces when she’s eight years old is just as sorry for her as pressurizing her to get an A in all her test. While the actions themselves are different, both ultimately treating the child as if she can’t do anything on her own.

This obsessive parenting also robs their children of aspirations by viewing their children as an extension of their own, rather than as unique individuals with unique needs and desires. And this uniqueness is cultivated when these kids are exposed to a different degree of discomforts by making them go through challenging problems.

In the absence of this exposure, these children end up growing into an adult possessing a shallow ability to solve problems. And the ramifications of this could be appreciated more by understanding the correlation between (struggles & problems) and our ability to address them. Keeping this in mind I have made an illustration by drawing fig: A, where the interaction between the two variables has resulted in four quadrants.

We all agree that the pursuit of academic excellence puts unwarranted pressure on everyone to showcase their problem-solving abilities. But we all kind of know the real truth behind all those claims. In Fig: A: If you are able to match your high level of struggles and problems with higher ability to solve those problems, you are going to land yourself in quadrant IV — giving you an immense sense of achievement, which in turn helps in boosting your self-esteem.

However, there is entirely no guarantee that your ability to solve any problems will always remain consistent. Because whether you accept it or not your problem-solving ability is heavily dependent on variables that extend much beyond your limited skill sets.

Raul, a fiercely ambitious person, is a perfect example of this. The speed with which he had managed to climb the corporate ladder within a short span of four years was something unprecedented in his company. But the two crucial product launches in the last six months was not something that Raul could be proud of. Two of the key members of his personal team one in analytics and another one in marketing left the company in quick succession. Despite best efforts, Raul could not replicate his earlier success. There was a complete denial on his part to acknowledge the critical role played by these two key members, leading to more frustration.

There is a bright possibility that even if you land yourself in Quadrant IV, in due course of time, you might get trapped in Quadrant I, the worst quadrant to inhabit if you wish to live with a certain sense of ease and unfettered mind.

Because the same set of conditions that are responsible for making you feel invincible and super achiever might bring you a deep sense of frustration, if your achievement is dependent on struggles and problems that are dictated by someone else, and you have no choice but to break your head to find solutions for it – “the paradox of achievement”.

Life is always going to confront you with problems. You just can’t escape yourself from struggling with those problems. Even if you are 100% successful in solving all your problems, problems are never going to stop. There is every possibility of it being replaced by a fresh set of problems.

Therefore, life is necessarily an endless series of problems, where the solution to one set of problems is merely getting replaced by another one.

Believe it or not, your favorite movie star has also got money problems, but there is no doubt that he has got a better money problem than that of yours. The difference between the two of you is that of “degree,” and the mere presence of this difference in no way going to make you as a lesser human being.

Depending on your ability to encounter & solve different problems that life happen to throw at you, you might find yourself in II & III Quadrant. But irrespective of the difference in the location of these two quadrants, you are likely to end up at a quadrant that propagates Survival Mode.

Now, the question is how do you get yourself out of this survival mode?

The escape is possible only if you give yourself the freedom to choose your own struggles and problems. And if you are Courageous enough to make a choice, the intensity of struggles & problems will cease to make any difference in your life.

Imagine that somebody puts a gun to your head and tells you that you have to run 26.2 miles in under five hours, or else he’ll kill you and your entire family. That would suck.

Now imagine that you bought cute shoes and running gear, trained religiously for months, and completed your first marathon with all of your closest family and friends cheering you on at the finish line. That could potentially be one of the proudest moments of your life.

Exact same 26.2 miles. Exact same person running them. Exact same pain coursing through your exact same legs. But when you chose it freely and prepared for it, it was a glorious and important milestone in your life. When it was forced upon you against your will, it was one of the most terrifying and painful experiences of your life.

Often the only difference between a problem being painful or being powerful is a sense that we chose it, and that we are responsible for it.

It all boils down to having all the freedom to choose your own set of problems & enjoy solving them. In the absence of this freedom, your lack of control and lack of meaning in life often gets exacerbated much beyond your level of comfort.

The overall dimension of your life is going to be majorly shaped by your decision to allow the kind of problems that would become part of your life. If you are comfortable struggling with those problems, your level of happiness quotient will ensure you a place in Quadrant IV.

However, one of the significant obstacles while trying to land in Quadrant IV is your incessant craving for stability. James Altucher in his book “Reinvent Yourself” has worded it beautifully in the following passages.

Everyone needs to know where their next meal is coming from. And maybe their next kiss. And maybe… a bunch of things. We crave some stability, which was the appeal of corporate jobs for the past 100 years (although that period is now coming to an end) and was the appeal of all these mutual fund ads that said, “We return 9% a year.”

But most of that stability is a lie. You have to find balance inside yourself first. But we also need variety. A marriage will die if you stick to the same routine year after year (“the seven-year itch”). A job will get boring. We only have one life. It doesn’t mean you quit your marriage or quit your job. But always look for new things to learn. Always look for new ways to surprise. Always look for new ways to break out of your comfort zone. It’s this dance of certainty and uncertainty that makes us human, and we often lean too much one way or the other.

Therefore, it isn’t out of place to conclude that “to live a life you were meant to, you need depth, ability, and courage to select your own problems while embracing certain & uncertain aspects of your life.”