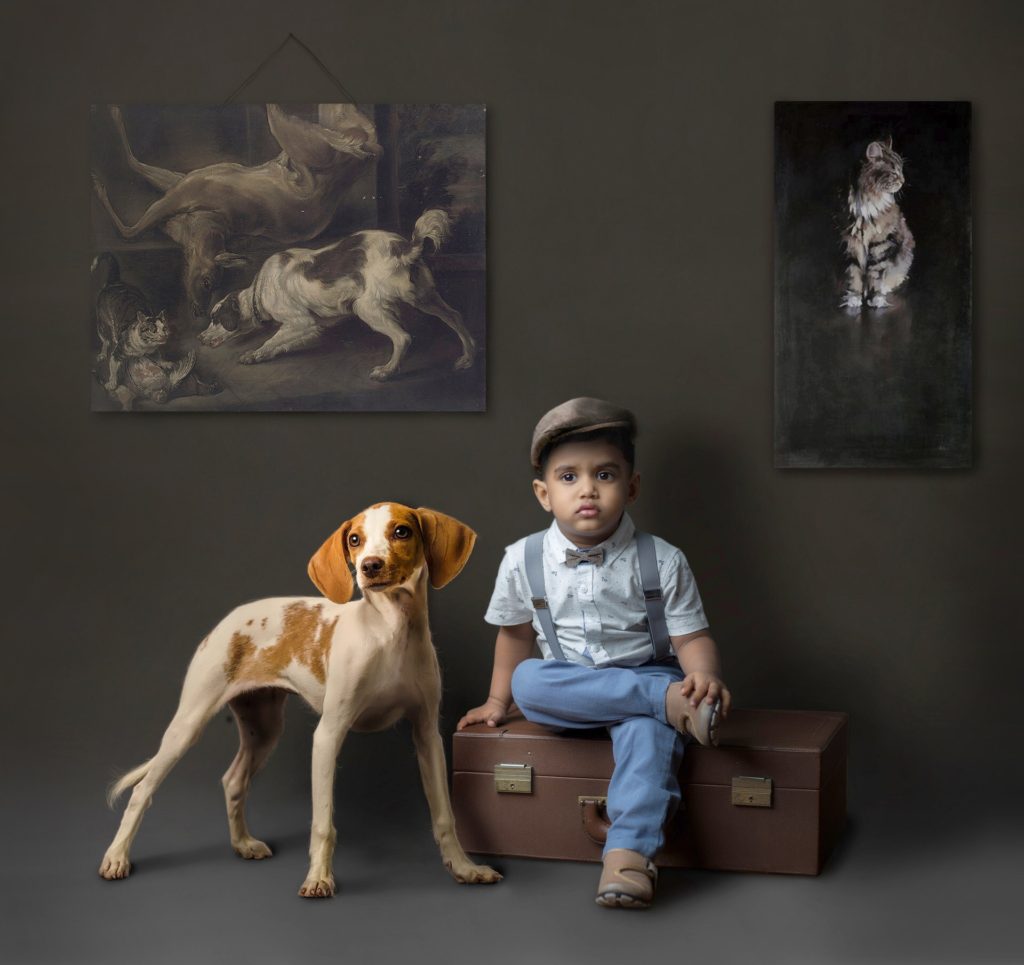 One thing that differentiates kids from adults is the absence of empathy in kids. Sometimes, this absence makes them behave like a sociopath. Don’t believe me — ask any parents and you will have your answers. If a kid wants something then there is no way to rationally argue with them.

Right through the childhood, a kid is raised believing in the transaction value of seeking pleasure and avoiding pain. They have no business putting themselves in someone’s else shoes. They feel entitled to have their chosen toy at this very MOMENT.

Even when they grow up to be an adolescent, they approach their life as an inevitable series of trade-off and bargains.

If I wish to succeed academically then I have to excel in conformity and compliance. I have to resist the urge to challenge authority if I wish to have my timely promotions. I have to have an aura of arrogance if I ever wish to be taken seriously by everyone.

Everything is done keeping this trade-off in mind. The other end of the bargain dictates the contours of our behavior. Nothing is done for the sake of getting them done.

There is no doubt that this transaction based behavior can make you attain materialistic success but mind you it could never guarantee that elusive emotional stability. Especially in any kind of relationships, because if you need to convince someone to respect you then the cause is lost, if you need to impress someone to reciprocate your love then you aren’t pursuing the right goal. I am sorry to say, but the most precious and significant things in life are not for the bargain.

Creating a world for yourself where everything is perceived to be a quid pro quo will end up making you enslave to desires and expectations of other people rather than pursuing your own. There is no need to make your satisfaction dependent on validation and confirmation from others.

Children having firm belief in transaction-based entitlement will grow up into the shocking realization that the world does not cater to their whims. Sooner or later they’d realize that nobody wants to be friends with a person obsessed with himself. Nobody wants to work with someone who doesn’t appreciate and reciprocate feelings of others.

And the ones who grow up discounting the feelings of others, there is a bright chance that they might end up getting sucked into alcohol, sex, drugs, gambling, Instagram — as it allows them to become distracted from themselves, to momentarily forget who they are and what they feel.

Therefore, parents have a responsibility to watch out for abuse because abused children subconsciously seek out further abuse in their adult relationships for the simple reason that abuse is the only thing that makes sense to them.

In fact, you might have noticed some people are incredibly good at playing the bargaining game. They’re too good at manipulating people to get what they want. And because their manipulation rarely fails them they come to believe that this is simply how the whole world operates. Everyone is like this only. There is no point in trusting anyone. Trust is a sign of weakness. Everyone is mean and manipulative.

So How To Grow Up As An Adult

We tell ourselves all sorts of elaborate stories to justify what we want.

A person addicted to gambling will compulsively pursue the thrills of making windfall gains and losing money. But he will never shy away from weaving a convincing story about how he’s going to win everything back and show everyone he’s not a loser or that he’s actually doing this for his family.

A mother who fights with her children constantly because they don’t call her with a certain regularity is holding onto a transaction based definition of love.

A friend who refrains from telling you the uncomfortable truth probably does so because he doesn’t want to threaten whatever he’s getting from you. A co-worker who is insecure about your growth does so because he is a victim of scarcity mindset, where he is perceiving everything to be a zero sum game. Which is nothing but his misplaced perception.

2) Outgrowing the obvious question of “what’s in it for me ?”

Most of us, majority of the time, are stuck at the level of bargaining, of asking ourselves, “what’s in it for me ?” or worse, keep screaming like a kid, “I WANT THIS, AND I WANT IT NOW”.

The underlying belief is that there is a limited amount of “pie” for everyone and it is up to them to take the biggest slice for themselves.

There is a widespread common misconception that when it comes to achieving professional success, selflessness is more effective than generosity. This is particularly true in traditionally cutthroat professions like business and politics. Interestingly though, it turns out generous and helpful often succeed in such environments, as their interest in helping others often benefits them too.

3) Moving beyond the insecurity of failure

There are absolutely no shortage of how many times you can get up and continue. There is no failure unless you quit! There will always be another opportunity waiting for you on another day.

We’re living in a world where we often make the mistake of wanting the result without the process. And the process is exactly the place where most of the magic happens. The process teaches you to stretch beyond your comfort zone & allow you to experience life from a completely new perspective.

The universe may not seem to be advancing toward a particular goal, however, you can be rest assured that things happen because of the law of nature. But we humans like to deceive ourselves by thinking that everything happens for a reason.

The truth is — the world keeps happening, in accordance with its rules; it’s up to you to make sense of it and ascribe value to it. If possible please align your self-interpretation with your actions that gives you control over your life and your actions.

And stop viewing all your relationships and actions as a means to an end, because you will keep suspecting an ulterior motive in everything that happens and everything anyone ever does to you.

We move beyond our childish values when we realize that there are repercussions for our actions beyond our immediate self. By creating consequences, you’re making yourself accountable.