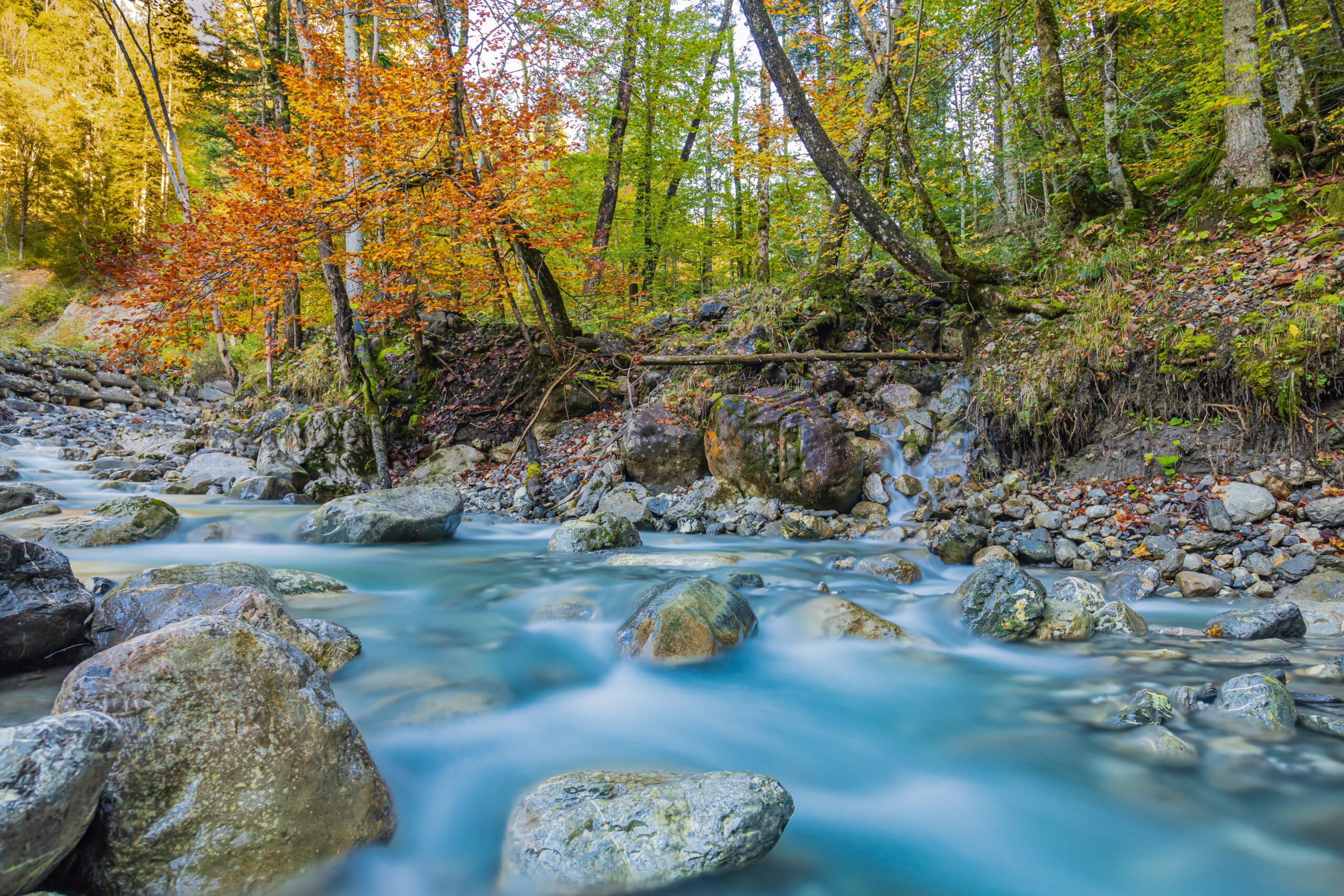 Dopamine Fasting is an evidence-based technique to manage addictive behaviors. This is primarily achieved by restricting these addictive behaviors to specific periods of time while practicing fasting from impulsively engaging in them. The objective is to regain behavioral flexibility.

Dopamine fast is a method, based on cognitive behavioral therapy. It’s an attempt to make ourselves impervious to a host of unhealthy stimuli — the texts, the notifications, the ringtones, the pings, — often considered an integral part of modern tech-driven society.

Instead of automatically responding to these reward-inducing cues, which provide us with an immediate but short-lived dopamine boost, we ought to allow our brains to take breaks so that they could reset themselves from the potentially addictive bombardment.

The idea is that by allowing ourselves to feel bored, or by engaging ourselves in doing simpler and more natural activities, we can reclaim some sense of control over our natural responses – which goes a long way in addressing our compulsive behaviors that may be interfering with our happiness.

Unfortunately, there has been a lot of media misgivings surrounding dopamine fasting, so let’s start with what it ISN’T.

Let’s Understand what Dopamine Fasting IS NOT:

So, what’s the Actual Science behind Dopamine Fasting?

Before diving into the science, let’s first understand how impulsive behaviors become problematic or addictive. At the bottom of every problematic behavior is what is known as “classical conditioning” in behaviorism. It’s a process that helps us build conditioning that involves dopamine. To be clear, we aren’t fasting from dopamine itself, but from impulsive behaviors reinforced by it.

With daily repetition, a cluster of red dot notifications on your smartphone can become conditioned stimuli. As a result, we learn to anticipate a reward (the negative reinforcement of alleviating our negative emotions, or the positive reinforcement of seeing a novel thing). This ‘double reinforcement’ can lead to impulsive/addictive behavior since every time we feel bored, anxious, angry, or sad, we seek those things that both numb the bad feeling and replace our attention preferably with something pleasurable.

How is Dopamine Fasting based on Cognitive-Behavioral Therapy (CBT)?

We can regain flexibility over any such automatic, rigid behavior by restricting the external stimuli, which is a Cognitive-Behavioral Therapy (CBT)-based technique called “stimulus control.” We can do this in several ways to reduce our need to rely on willpower:

2) Use website-blocking software to refrain from unintentional web surfing.

In addition to this, we can also naturally expose ourselves to internal stimuli (negative emotions), without engaging in the conditioned response (grabbing for our phone), which is another CBT-based technique called “exposure and response prevention“.

1) Notice when the impulses arise, and what thoughts and feelings you’re experiencing at that moment. Bring more awareness into the act of observing your feelings.

2) Watch your strong desire to engage in the conditioned response come and go without giving into it.

3) Repeatedly returning to whatever you might be doing instead of getting sucked into the act of spontaneous judgement.

Over time, this weakens the “classical conditioning” and ultimately restore our behavioral flexibility.

That’s the reason, universally, CBT is considered the gold standard treatment for impulse control disorders, and with behaviors that are hard to correct.

The point of dopamine fasting is not to encourage or glorify ascetism. There is no denying that fun, enjoyment, and aesthetic appreciation are an important part of life (though most of us could use less flattering social media and more fulfilling sex, which would honestly make us a lot happier).

Hormesis is a concept from toxicology where taking a substance in low doses may make us less susceptible/resilient to it over time. For example, being exposed to an allergen as a child may actually make you less allergic later in life. Similarly, it’s reasonable to have responsible “dopamine binges” once in a blue moon (obviously in a way that doesn’t incur long-term health or relationships, issues). That helps reinforce the lesson that these behaviors aren’t inherently problematic, but it’s the habit that’s the issue. So, practice flexibility regarding fasting itself in order to reset from resetting.

How to schedule Dopamine Fasting?

What makes Dopamine Fasting unique are the time blocks, which recommend fasting for gradually longer periods of time periodically to extend the benefits. Here’s how to schedule it:

The FASTING Schedule (when you DON’T wish to engage)

If it’s easier to start by dopamine fasting for 1 hour a day (vs. 4 hours a day), then go for it, and then try to ramp up to what you’re willing to do and sustain long-term (e.g., 2 hours/day). Remember, perfect is the enemy of the good, so stop chasing perfection.

The FEASTING Schedule (when you DO wish to engage)

You can allow yourself to engage in the addictive behavior for 5-20 minutes, 1-3 times a day. One easy way of doing this is to use a timer and allow yourself to check your phone for notifications and other communications right after mealtimes.

If you have zero bad habits that need correction, then I guess, you don’t need to undergo this fasting. However, if you find that a particular behavior is causing you some trouble, like:

Then you may want to target that troublesome behavior by deploying dopamine fasting. The antiquated versions of “dopamine fasting” that say absolutely no digital devices are perhaps missing the point. For example, browsing through various articles on your phone can definitely be addictive, whereas reading a single book on a Kindle Paperwhite device (which has no options for distraction) is probably fine. Therefore, while deciding what to fast from, you need to be sure whether it’s a pleasurable or problematic experience for you.

What if you can’t Resist all the temptations!

If you can’t fit your work/pleasure into your daily schedule, I’d argue that you are not very good at managing your time & energy. Learn to follow the 80/20 rule of figuring out what 20% of your behaviors are getting 80% of your results in order to figure out what to eliminate or delegate.

What Should You Do Instead?

You don’t need to “do nothing” or meditate during dopamine fast (unless you’d like to). Just engage in regular activities that reflect your values:

Forcing yourself to engage in “time-restricted pleasure” makes you procrastinate less and better manage your time and energy because you have to be efficient within that window. 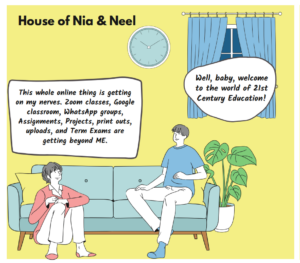 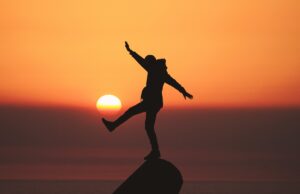 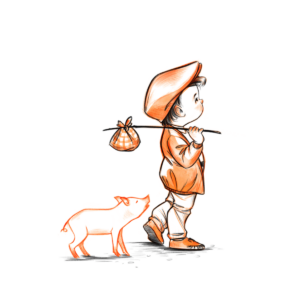