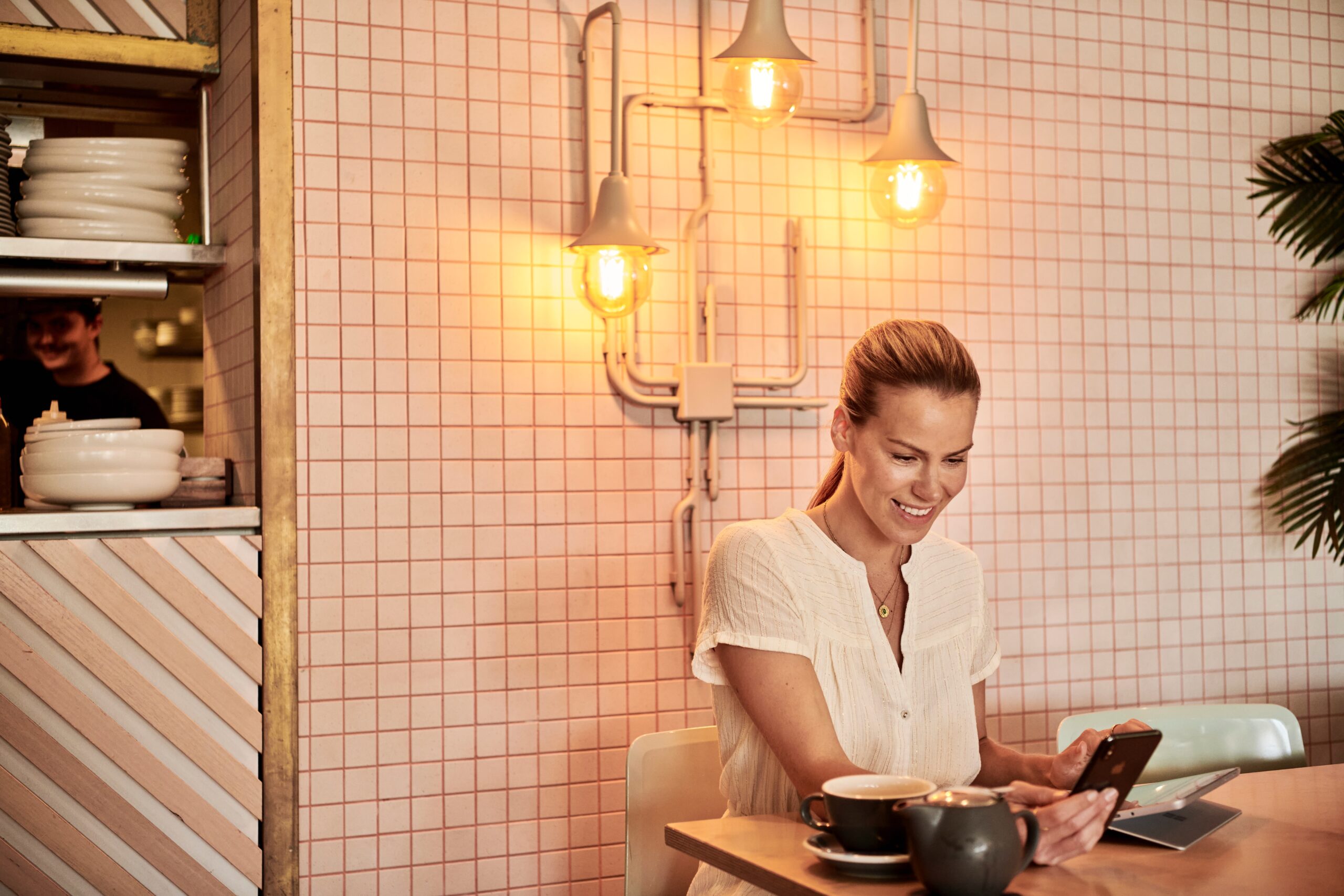 Anyone selling you the recipe of the success formulae needs to be taken as seriously as any of those stock market forecasters seen on television because any formula for success that might work once stops working as soon as it becomes widely known.

Despite this, there is no dearth of people selling you the precise concoction of habits and behaviors that could guarantee you definite success in any of the chosen fields.

In fact, online experts and marketers are notorious for doling out ridiculous advice that begins with the phrase “everyone should.” As soon as you come across this phrase, you are well within your rights to skip their expert advice.

These online experts don’t hesitate in projecting a handful of success survivors and outliers as someone whose successes could easily be replicated by anyone willing to grind enough to outdo most of their competition.

Sorry to disappoint you — but there are no formulae to replicate Success.

“Observing a few instances of a strategy working does not make it universally effective. It is necessary instead to study many examples and ask what worked in the vast majority of cases” — Cal Newport, So Good They Can’t Ignore You.

When most people read self-help books and enroll themselves in online courses, they’re often fooled by randomness and context. They focus solely on the bright possibility of replicating the same results as their celebrity creator. Other variables like timing, connections, and opportunities that played a critical role in crafting the success story of the celebrity creator are conveniently ignored as an oversight.

If these other variables didn’t matter, every person who takes a masterclass course on writing would have been on the NYT bestseller list, every self-help junkie who attends a Tony Robbins seminar would be a multi-millionaire, and every startup founder who raises a round of venture funding would succeed in building a unicorn.

Mathematician Edward Lorenz famous for studying chaotic systems pioneered a branch of mathematics called chaos theory. He introduced a metaphor known as the butterfly effect to explain the concept that chaotic systems are extremely sensitive to small perturbations or changes in initial conditions.

Lorenz illustrated this concept by saying that the path of a tornado could be affected by a butterfly flapping its wings weeks before, sending air particles on a slightly different path than they would have otherwise traveled, which then gets amplified over time and ultimately results in a different path for the tornado.

This metaphor has been popularized in many forms of entertainment, including the 1993 movie Jurassic Park and the 2004 movie The Butterfly Effect, starring Ashton Kutcher.

The fact that we are surrounded by chaotic systems is a key reason why “adaptability” becomes an important ingredient in our success. While it is a good idea to have a meticulous plan, you cannot accurately predict the circumstances you will face despite having those plans.

No one plans to lose their spouse at a young age or to graduate from college during a worldwide pandemic. You must continuously adapt to what life throws at you with a sincere belief that you have the potential to increase the probability of a reasonably successful outcome. With that amount of self-belief in place, you can at least attempt to turn lemons into lemonade.

If you’re still not convinced then I guess the following words of wisdom by Paul Graham and Malcolm Gladwell should drive home the above points.

In Paul Graham’s essay about wealth, he says the following about Bill Gates:

So let’s get Bill Gates out of the way right now. It’s not a good idea to use famous rich people as examples, because the press only writes about the very richest, and these tend to be outliers. There is a large random factor in the success of any company. So the guys you end up reading about in the papers are the ones who are very smart, totally dedicated, and win the lottery. Certainly, Bill is smart and dedicated, but Microsoft also happens to have been the beneficiary of one of the most spectacular blunders in the history of business: the licensing deal for DOS.

The tallest oak in the forest is the tallest not just because it grew from the hardiest acorn; it is the tallest also because no other trees blocked its sunlight, the soil around it was deep and rich, no rabbit chewed through its bark as a sapling, and no lumberjack cut it down before it matured. We all know that successful people come from hardy seeds. But do we know enough about the sunlight that warmed them, the soil in which they put down the roots, and the rabbits and lumberjacks they were lucky enough to avoid? — Outliers

The Massive Role of Chance

To put things in proper perspective it’s important to understand that definition of success are the products of their time. Depending on the century in which you were born, society would have extolled some other kind of success.

For instance, 10,000 years ago, your physical inability to outrun your tribesmen would have drastically reduced your own chances of survival. Thank God, those abilities aren’t necessary for survival anymore, otherwise, couch potatoes like me would have become extinct.

While society does its best to convince you of its particular definition of success, however, blindly following societal recommendations doesn’t make the job of achieving those successes much easier.

Your genes, your postal code, your intelligence, your motivation, your willpower are basically a lot like your unique fingerprints — fundamentally there’s nothing you can do about any of it.

Despite this, there is a widespread tendency to underplay their roles in achieving extraordinary results by successful people. And precisely for this very reason, it doesn’t make much of a sense to idolize them. But that doesn’t mean, successful people haven’t worked hard enough to reach where they’re right now.

More often than not, we get hung up on the heights of success we see in the media and forget that in the end, it’s our personal definition of success that matters. Therefore, we must take care in choosing how we measure success because the metrics we choose will determine how we define and shape our lives.

So what’s holding you back from your personal definition of success, and not the definition that you tend to borrow from the popular media?

If you’re patient enough to dig a little deep beyond the surface, you might just discover that your personal definition of success is not the result of any single quality; it’s more about alignment between who you are and where you choose to be.

When your internal choice of success goals aligns with the employment of your specific skills particularly in a workspace that reinforces and rewards those strengths, it is more than likely that you may end up creating a powerful and emotionally engaging outcome for your purpose, mastery, happiness, and legacy.